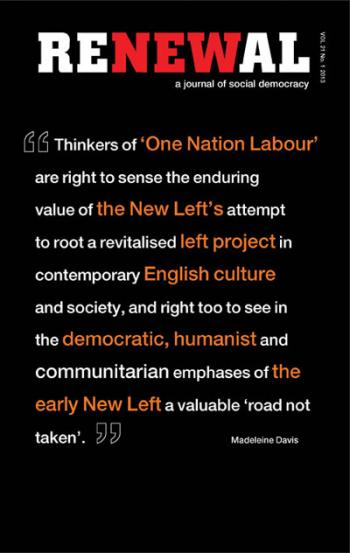 The political economy of the service transition

The political economy of the service transition
Anne Wren, pages -

Over the past thirty years the wealthiest OECD economies – in Europe, North America and Australasia – have experienced rapid de-industrialisation. A range of factors have contributed to the de-industrialisation process: some, like technological change and changes in the characteristics of consumer demand, are internal to the development process in the economies themselves; others, like increased competition from developing countries in the market for manufactured goods, are external. Whatever its roots, there is no doubt that the impact of de-industrialisation on labour markets has been profound: more than three quarters of employment in most OECD countries is now in services, while industrial sectors, on average, account for less than one fifth. This sectoral shift in the locus of economic activity has potentially radical implications for politics and society. In a new book on The Political Economy of the Service Transition (Wren, 2013; hereafter: PET), I have brought together a group of scholars from Europe and North America to assess the implications of the service transition for existing socio-economic regimes. We investigate how variations in the underlying institutional structures of alternative ‘varieties of capitalism’ have influenced their ability to manage the transition to services – in particular their capacity for creating new types of jobs in the face of declining opportunities in core manufacturing sectors, and the distributional outcomes with which new strategies for employment creation are associated. We also analyse the implications of the transition for politics – and for the sustainability of existing socio-economic models. The central findings of this volume speak to the on-going debate on the pages of Renewal and elsewhere about the viability of alternative ‘varieties of capitalism’ in a post-crisis world.

To cite this article
Anne Wren (2013) The political economy of the service transition, Renewal, 21(1), -