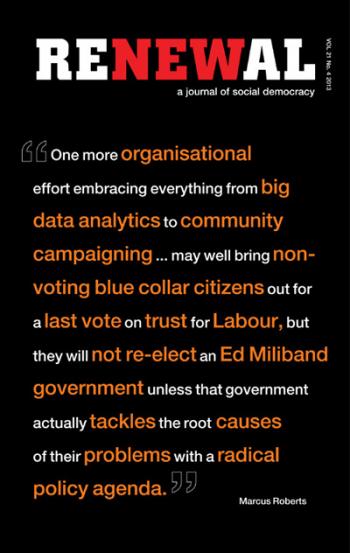 Return of the repressed

Of all the shibboleths of neo-liberalism, the most insistent – and insisted upon – has been the superiority of the private over the public. Never is this more the case than when it comes to the ownership of capital. The wave of nationalisation following the Second World War created citadels of public ownership outside the Soviet bloc that represented a standing affront to the New Right then emerging from the shadows into the era of mass politics. The road to serfdom was proclaimed, the great and the good assembled in Mont Pe`lerin, and the sappers got to work as soon as they were able. Their opening came with the breakdown of the Keynesian equilibrium and onset of structural crisis in the 1970s. First imposed in Chile under the jackboot of the Pinochet dictatorship, then exported to Britain under Margaret Thatcher and out across the developing world via the IMF and World Bank, an aggressive programme of privatisation sought to reverse the post-war gains for public ownership in their entirety.