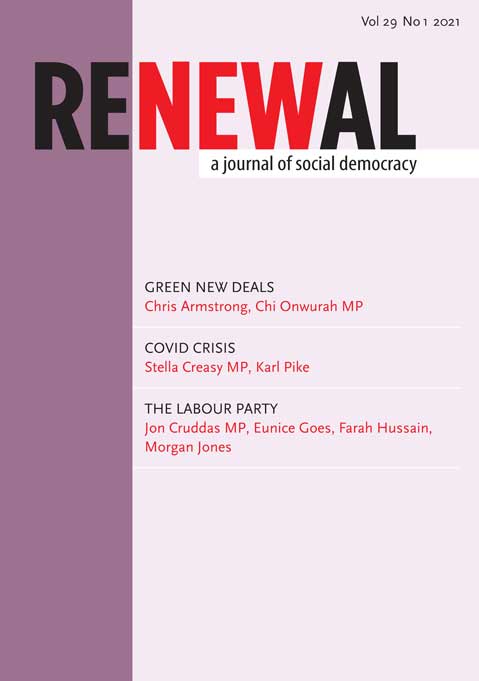 What Labour politicians can do is vigorously reject the notion that there is something inherently unpatriotic about challenge and dissent; and more proudly weave popular movements, past and present, back into a more generous, less brittle account of what it might yet mean to live in twenty-first century Britain. For in the end, unlike the cynical politicians and journalists who fall over themselves to sneer at them for clicks, movements like Black Lives Matter and Fridays for Future actually believe (at least on some level) that the population of Britain might ultimately prove capable of addressing both the nation’s past atrocities and present injustices with a modicum of maturity and resolve. This isn’t ‘patriotism’ by the lights of the opinion pages or the focus groups. But it exhibits a greater faith in the actual moral and intellectual capacities of British citizens than the boosterist pablum spouted by Johnson and his acolytes whenever the cameras are rolling.