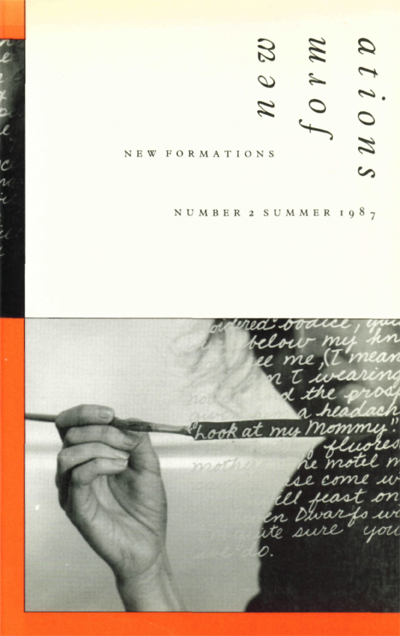 The vicissitudes of 'progressive television'

The notion of ‘progressive television’, borrowed from Todd Gitlin, is here examined in relation to the Dutch broadcaster VARA. VARA has historically produced ‘progressive’ programmes aimed at a working-class audience, including radical documentaries advocating class struggle. More recently, it has begun to also include more populist fare (such as gameshows) in an attempt to boost audience figures. Thus it can be seen as a ‘schizophrenic’ broadcaster, constantly alternating between the former ‘identity’ shows and the latter ‘non-identity’ shows (its institutional identity being tied to the former and excluding the latter). One result of this is a tendency to polarise the notions of the popular and the progressive, rather than finding ways that they might meet. VARA uses ‘sandwich scheduling’ - alternating between the two kinds of programme - in an attempt to hook the popular audience into the progressive shows without their full consent. Paradoxically, this means that a progressive broadcaster ends up behaving in an authoritarian way, attempting to impose ‘obedience’ on its viewers. A more positive approach would be to make progressive television less institutional and didactic and more spontaneous and contingent.