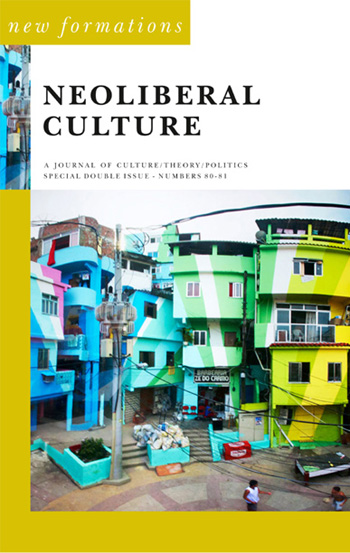 Foucault’s 'critique' of neoliberalism: Rawls and the genealogy of public reason

Foucault devotes seven out of the twelve lectures he delivered at the Collège de France in 1979 to German and American neo-liberalism. Contrary to the widespread view that the purpose of these lectures was to ‘critique’ neoliberalism, I sketch another reading of those lectures that connects them with a different kind of critique of liberal political reason that we find in the work of John Rawls. I begin by showing that Foucault is more normative than is often realised: at one point he raises the question what form of governmentality would be appropriate to socialism? I then show that Rawls is not simply normative but also descriptive of the institutions and policies of liberal government: his argument for property owning democracy as an alternative to welfare state capitalism is one element of a conception of governmentality associated with his conception of justice as fairness. Finally, I point to some of the ways in which Rawls’s conception of the kind of government and economy compatible with his principles of justice was influenced by elements of postwar neoliberalism. I conclude by suggesting that Foucault’s sketch of a genealogy of neoliberal economic and political thought points to a historical conception of Rawls’s idea of public reason, and that the egalitarian tradition of neoliberal thought on which Rawls draws points toward possible answers to Foucault’s question about a governmentality appropriate to socialism.