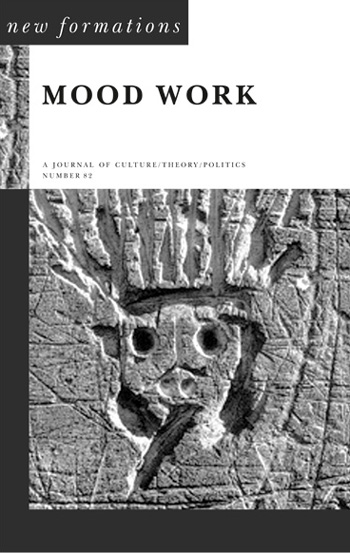 The mood of defeat

Although the mood of defeat is usually seen as physically and emotionally debilitating, many historians and philosophers have argued that the defeated are in a better position to understand history. In the words of the historian Reinhart Koselleck, ‘If history is made in the short run by the victors, historical gains in knowledge stem in the long run from the vanquished’. But the requirement for distance evades the interesting question of how far analysis of defeat represses, but is still shaped by, the original mood of defeat: a vital question for those interested in the defeat of the Left, as the experience of revolution can easily be dismissed as an emotional, infantile outburst. This is the case in what is perhaps the most comprehensive historical study of defeat: Wolfgang Schivelbusch’s The Culture of Defeat: On National Trauma, Mourning, and Recovery. Schivelbusch defines the insurrections that often follow national defeat, for example the Paris Commune in 1871 or the Spartacist uprising in Berlin in 1919, as ‘delusional’ or ‘dream’ states, which stand in the way of national ‘recovery’, which he defines as a return to reason through an acceptance. An alternative perspective on political defeat is offered by Jules Vallès Vingtras trilogy, conceived and written while in exile in London after the defeat of the Paris Commune. Vallès makes no attempt to distance or contain the emotional consequences of defeat. On the contrary, the core structure of feeling that informs and shapes his narrative is the mood of personal unhappiness he experienced first in his provincial childhood. This evocation of misery and misattunement becomes the touchstone against which all subsequent setbacks and depressive states are measured. Instead of a narrative of recovery, Vallès’s trilogy offers a model of how it might be possible to use misattunement to think through the mood of defeat. His use of as a resource for resistance has implications for how we think about defeat now, and not just in terms of the relationship between the past and the present, but also for how view the future.