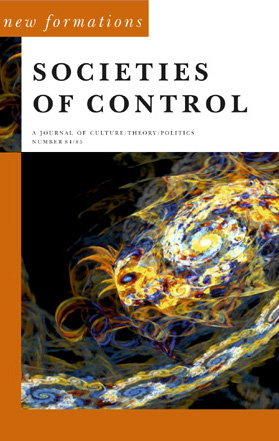 Hannah Arendt, The Last Interview and Other Conversations, New York and

Walter Benjamin’s insight into the interpretative effect of historical duration is perhaps nowhere more strikingly borne out than in the case of Hannah Arendt’s Eichmann in Jerusalem (1963). As Benjamin observed, ‘the history of works prepares for their critique’, for over time ‘the concrete realities rise up … all the more distinctly the more they die out in the world’, and ‘the interpretation of what is striking and curious … becomes the prerequisite for any later critic’.1 Famously, what continues to prove so ‘striking and curious’ about Arendt’s report on the trial of Adolf Eichmann is her invention of a new political category for modernity, ‘the banality of evil’. Yet the nature of the controversy surrounding Arendt’s coinage has changed over time. Where the phrase was initially taken by its critics to imply a sneering disregard for the plight of the victims of the Holocaust and an arrogant dismissal of the monstrosity of the perpetrators, as Roger Berkowitz argues, a ‘new consensus’ has subsequently emerged. This ‘holds that Arendt was right in her general claim’ about the recasting of the conditions of evil in modernity, but ‘wrong about Eichmann in particular’.2 On this view, Arendt may be credited with a larger theoretical insight, but her text is marred by her naive acceptance of the lie of Eichmann’s smallness. With hindsight, Eichmann can now be seen as a shrewd operator who skilfully duped Arendt by downplaying his own deeply held ideological commitment and fanatical anti-Semitism. But, as Benjamin would surely object, the historical material through which Arendt constructs her theoretical optic cannot be dispensed with so lightly. For the constellation that gave her the ‘banality of evil’ depends on the challenge that the historicity of the figure of Eichmann poses for the application of Kantian moral universality. That is, the constellation comprises the ongoing interplay of conceptual framing and historical events as they are reconfigured in the perpetual readjustment of viewpoint over time. The attempt simply to iron out the difficulties of Arendt’s text forfeits the opportunity to develop the meaning of this radically unsettling political concept. […]