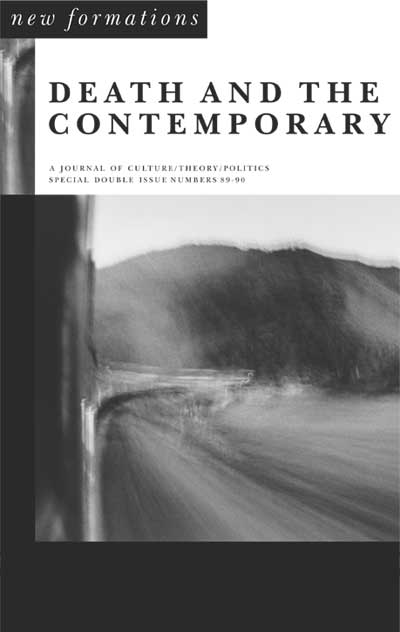 Why Do the Dead Keep Coming Back?

This essay examines how the critical theory of photography has, at least since Barthes and Sontag, developed a default position that is routinely suspicious of the political and aesthetic value of images of the dead, even as the archive of images of the dead continues to accumulate and to shock. Photographic theory seems to share the post-war assumptions that death has been eclipsed by modernity, sequestered away and rendered taboo. The project here is to give a sense of the array of photographic practice that exists in stark opposition to these assumptions, and indeed in the contemporary moment seems actively to stage an argument with the thesis of the ‘eclipse of death’. It considers work ranging from Sally Mann and Luc Delahaye to the recent projects of Edgar Martins.