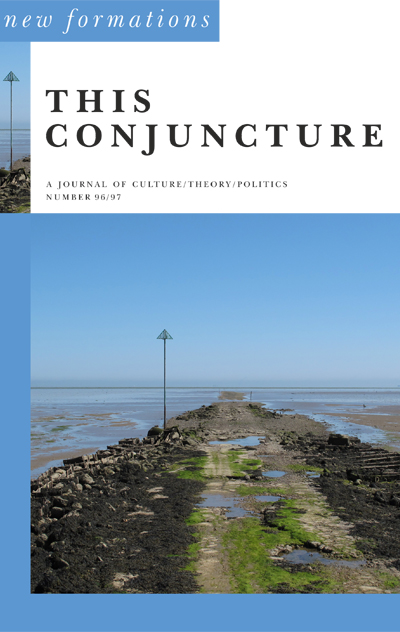 This article draws on Donald Winnicott’s understanding of human dependence and Ken Loach’s film I, Daniel Blake (2015) to open up a new space between ‘psychoanalysis’ and ‘politics’. Its starting-point is what Stuart Hall has described as the ‘ferocious onslaught’ on the postwar social-democratic settlement and its initial commitments to the idea of the ‘full life’ and ‘social security for all’. Putting dependence at the heart of human experience, Winnicott’s psychoanalysis is especially attuned to the individual and collective harms imposed by this new ‘age of austerity’. ‘Feeling Poor’ explores the structures of material and psychic dispossession at work in contemporary regimes of austerity – in particular, the neoliberal denial of human dependence and vulnerability. What does the neoliberal world, its reformations of the social state, make of the primal situation of dependence – its terrors and dreads as well as its impulses towards culture and community? How might we reconceive vulnerability in solidarity rather than stigma? What might a psychoanalysis attuned to ‘dependence as a living fact’ contribute to the cultures of protest mobilized through the aesthetics of British social realism? Part of a wider exploration of the question of psychoanalysis and class, this article attempts to think about the symbolic functions of care embedded in the post-war welfare state and engages the potential of Winnicott’s psychoanalysis as a means to social critique.