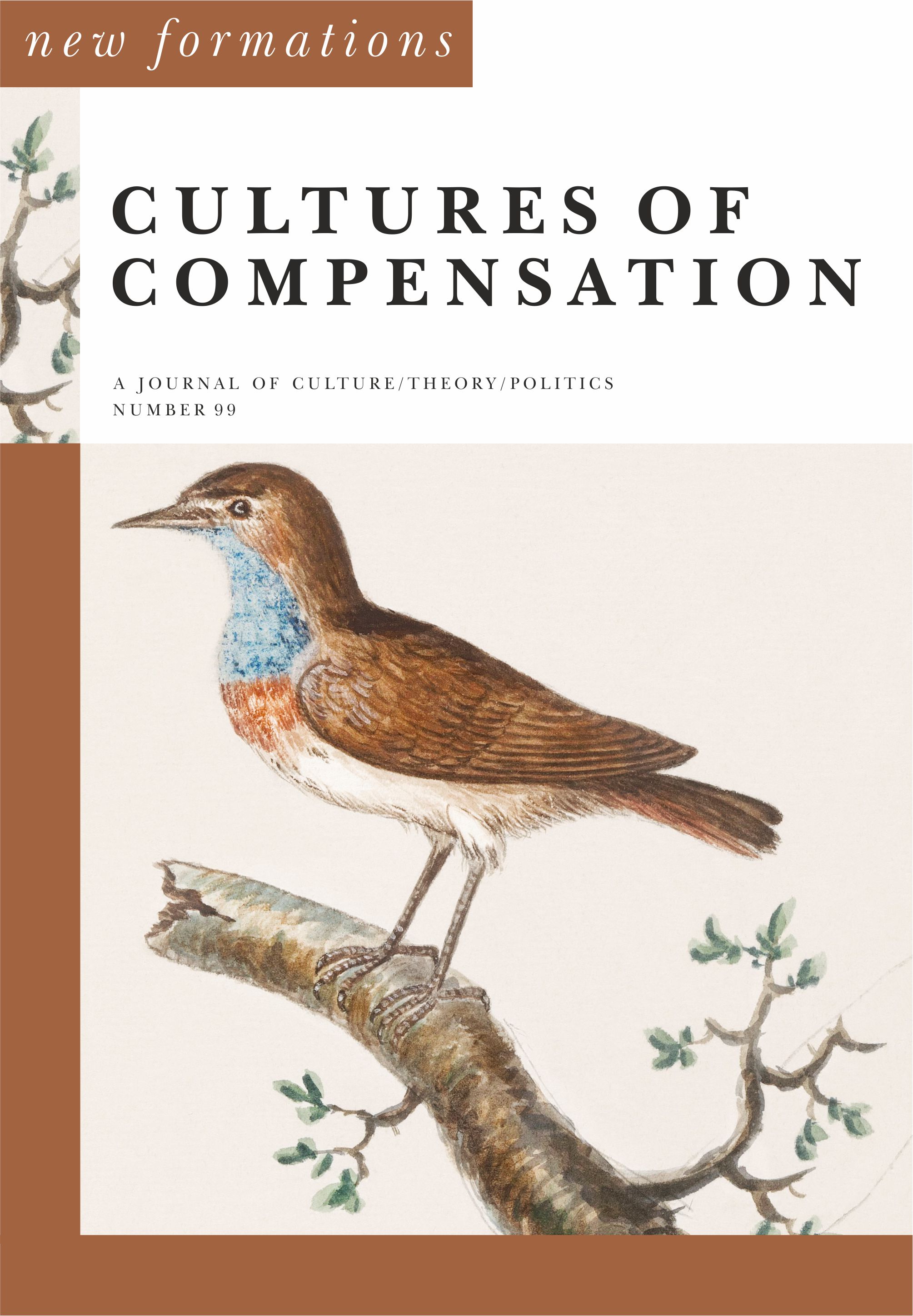 On Capital’s Watch: Derivative Ecology and the Temporal Logic of Biodiversity Credits

How is it possible to profit from protecting the environment, rather than through deepening its terminal crisis? In recent years, a growing group of investors, economists and governments have answered this question with a range of market-based instruments designed to facilitate the commodification and trade of everything from carbon to wetlands. A popular approach has been to establish ecological credit schemes that allow businesses to destroy a discrete ecosystem in return for the restoration of an ecological site elsewhere. Numerous scholars have already emphasised the questionable spatial politics inherent to such initiatives. Focusing on the UK’s emergent biodiversity credit policy regime, this article, by contrast, considers what effect credit schemes have on the temporal dynamics of the ecosystems they capture. Drawing on discussions of financialisation in the social sciences, we show how biodiversity credits rearticulate ecosystems as units of ‘derivative ecology’, which makes the future of these ecosystems actionable in the present, at the same time as it restricts their capacity to adapt to anthropogenic climate change. When discussed alongside recent currents in ecological theory that emphasise novelty, futurity and resilience through change, the gap widens between ecological and financial approaches to restoration. Consequently, we argue that market-based instruments such as biodiversity credits are constitutively unable to embrace the futurity of ecology on its own terms, because they have their own temporal logic that cannot help but petrify their bearers of value.