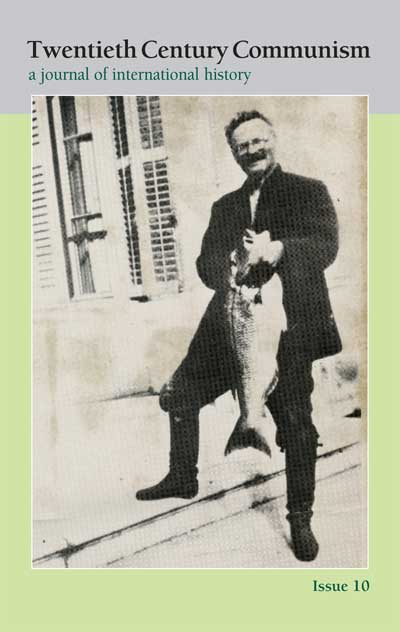 Hermann Weber, the Mannheim University-based doyen of communist studies, died on 29 December 2014; he was 86 year of age. Weber’s impact on the study of communism was given a special significance by the country’s cold-war division on Europe’s front line between East and West; and his work had the insights of a former communist ‘insider’ who had broken with a system he soon recognised to be a dictatorship over the party and society. He was also one of the few academics whose work covered the entire ‘short’ twentieth century, which began with the cataclysm of the First World War and the Russian Revolution and ended with the collapse of the East bloc and the Soviet Union in 1989/91.