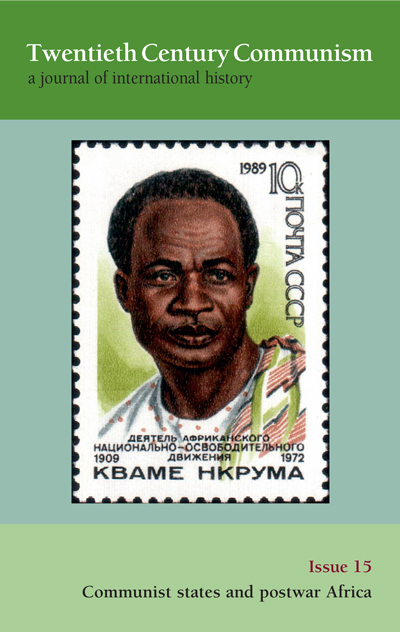 The African National Congress (ANC), South Africa’s ruling party, came to power with the agenda of the National Democratic Revolution (NDR). The NDR had been the official aspiration of the ANC since 1969, and before then (since 1962), it had been part of the programme of the South African Communist Party (SACP). Since 1994, commitment to the NDR has become the rallying cry of the left in South Africa, not just of the SACP and the ANC, but also of COSATU and other trade unions, as well as of the radical Economic Freedom Fighters (EFF). Its resonance in South African politics was such that in 2007 Jacob Zuma was elected president of the ANC on the promise of implementing the NDR. This pledge was never fulfilled, but on the eve of the 2017 ANC National Conference Zuma, under political pressure from all sides, again promised to implement the goals of the NDR. Its currency within South African politics today is proof of the popularity of this ideological agenda. But what does the NDR actually mean? And how did this important theoretical construct come about? Were South African communists solely responsible for its introduction to the South African political landscape? The purpose of this article is to identify the roots and meaning of the NDR project and to trace its route to South Africa.