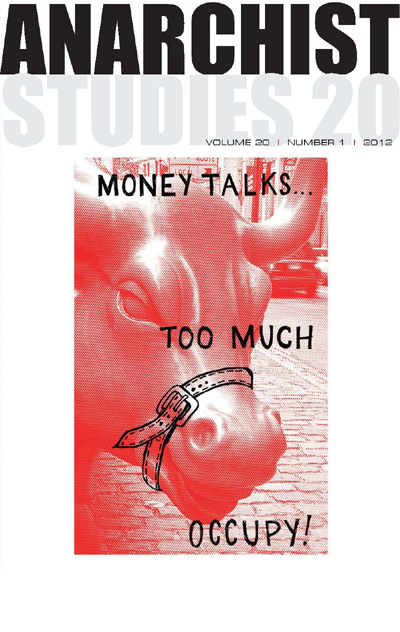 Another View: Syndicalism, Anarchism and Marxism

In the AS special issue on syndicalism, Ralph Darlington seeks to downplay anarchist influence on syndicalism while also suggesting that Marxism was one of its core ideological elements. He ignores both the more obvious influence of Bakunin on the syndicalist tradition and that Marx and Engels explicitly rejected the syndicalist ideas expounded by libertarians in the First International. The supposed conceptions syndicalism is claimed to have inherited from Marxism can all be found in the revolutionary anarchist tradition. Rather than syndicalist ideas being inherited from Marxism, they arose from a large anarchist movement in the 1860s and subsequently influenced a wing of Marxism decades later.