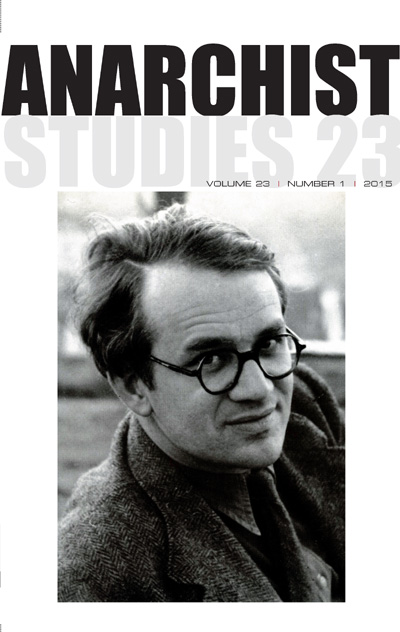 George Woodcock on 'The Anarchist Critic'

The Anarchist Critic first appeared in the Vancouver anarchist journal Open Road in 1982.1 Robert Graham, who was a member of the collective, recalls Woodcock subscribed to Open Road though he never joined its social circle.2 He would go on, at Graham’s prompting, to contribute an article-length review of Richard Attenborough’s film, Gandhi, to a special ‘Direct Action’ issue [George Woodcock, ‘Gandhi: The Price of Glory’, Open Road no. 15 (Spring, 1983): 21-22] and a feature on George Orwell for a themed issue, ‘Coming to terms with Direct Action’ [George Woodcock, ‘Orwell was no Cold Warrior,’ Open Road 16 (Spring 1984): 19-20].3 The fact that the latter two issues of Open Road focus on the bombing campaign, subsequent arrest, and trial of the Vancouver- based anarchist urban guerilla group ‘Direct Action’ make Woodcock’s contributions all the more interesting.4