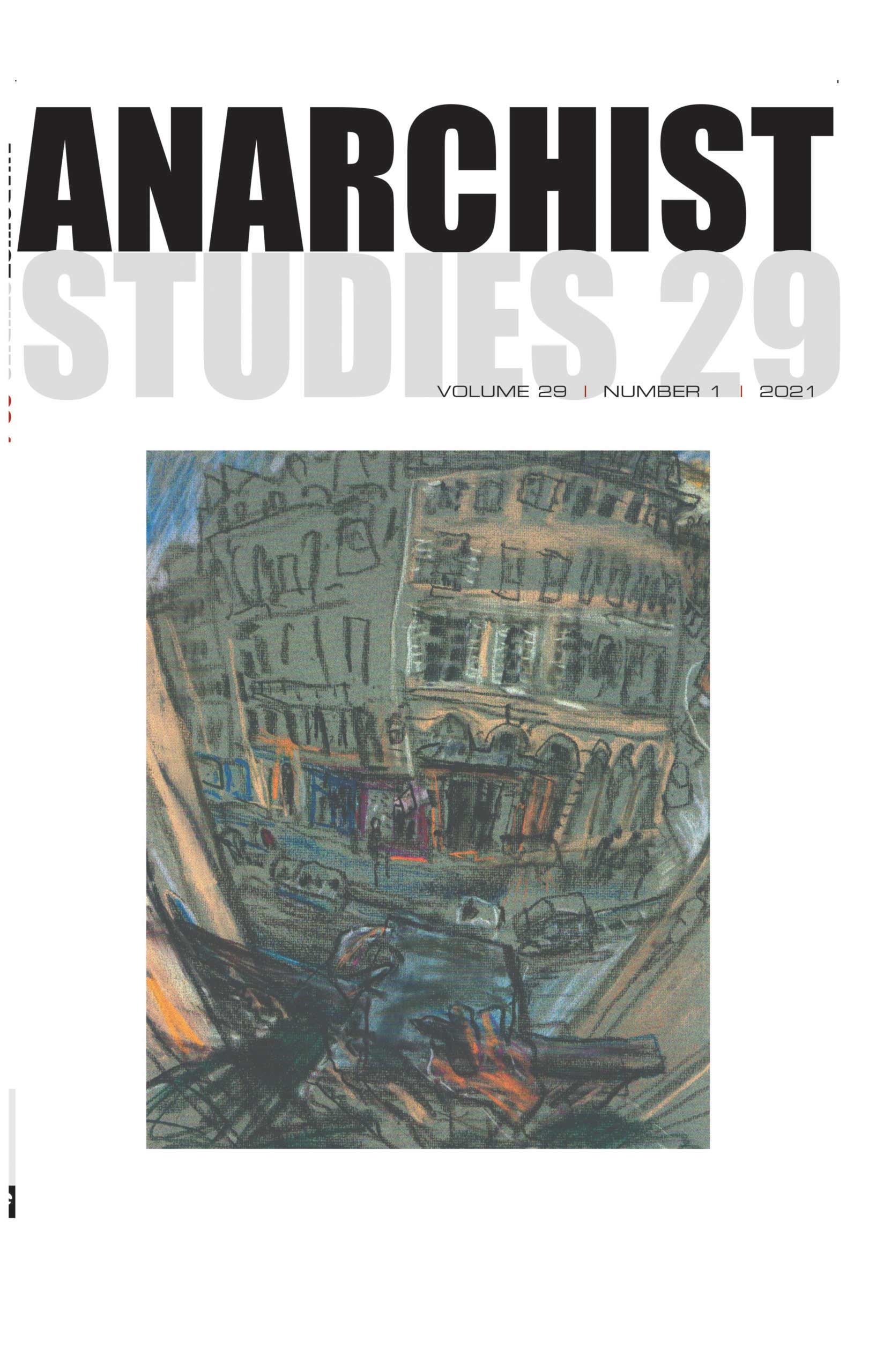 In this paper David Porter discusses the meaning of ‘colonial anarchism’by studying the work, life and times of André Prudhommeaux. It explores Prudhommeaux’s principled opposition to colonial domination and his refusal to support political nationalism. The paper scrutinises Prudhommeaux’s response to the Algerian war and explains his conflation of militant anti-colonial struggle with revolutionary violence and terrorism. While noting the internal consistency of Prudhommeaux’s stance, the paper argues that it attests to a major shift in his thinking between the 1930s and 1950s and a problematic assessment of Cold War politics. After outlining and contextualising Prudhommeaux’s colonial anarchism, the paper considers how critics responded to his position and assesses the implications for contemporary anarchist politics.