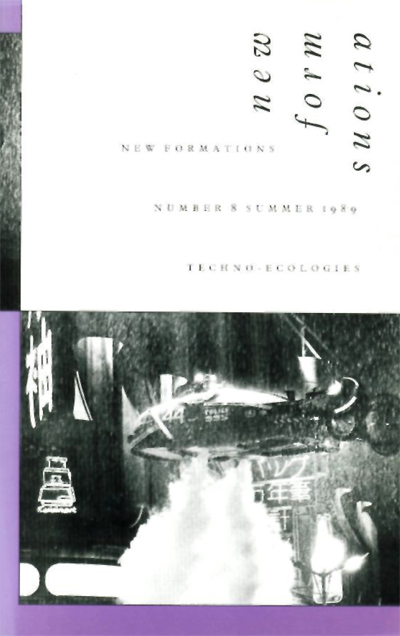 Us and them: on the philosophical bases of political criticism

Us and them: on the philosophical bases of political criticism
S.P. Mohanty, pages -

Mohanty looks at relativism in Western anthropology, the attempt not to judge one culture by the standards of another. He comments on Ernest Gellner’s claim in 1951 that relativism is ‘excessively charitable’ and on Talal Asad’s critique of this argument. Although Mohanty is generally sympathetic to Asad’s position, he points out that relativism does have some limitations, not least in that any attempt to ‘translate’ from the language of one culture to another must deal with the fact that Western culture, terminology and language carries much more power in the modern world. The problem with relativism is that it is ultimately unable to take others seriously. He sees plurality as the key to moving forward, with an emphasis, for example, not on history, but on histories. Mohanty discusses the case of magic among the Azande, looking at the works of Peter Winch and Donald Davidson.