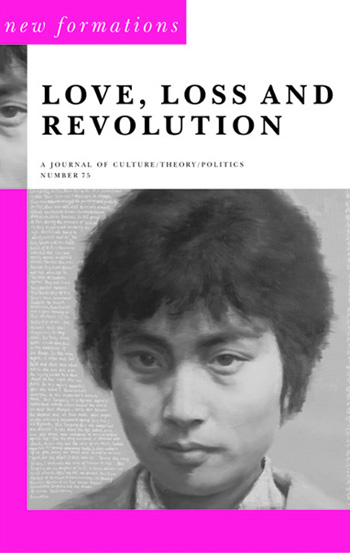 Late modern subjects of colonial occupation: mobile phones and the rise of neoliberalism in Palestine

Despite the abundance of research on Palestine, studies of Palestinian political subjectivity and agency tend to adhere to the dominant analytical frames of nationalism and/or Islamism. This has led to the neglect of a variety of socio-economic and political developments that do not fit these frameworks. Working against the dominant trend, the present essay attempts to understand Palestinian politics in relationship to the wider changes associated with globalisation and late modernity, focusing, in particular, on the globalisation of neoliberal subjectivities and political sensitivities. These themes are explored through a variety of discourses and struggles that have developed around mobile telephony in Palestine during the first years of the 2000s. Mobile telephony, it has been argued, epitomises a diversity of social processes and ideas that are connected to late modernity and globalisation of neoliberalism. In Palestine, however, the emergence of mobile telephony and the deterritorialising qualities associated with it intersect with an ultra-territorial colonial occupation, resulting in a largely unexamined space of multiple and clashing temporalities, spacialities and identifications. A study of these encounters builds an image of a late modern subject of colonial occupation, of a Palestinian subject that is increasingly individualised, hybridised, and hard to represent within the dominant discourses of the Palestinians’ struggle.

To cite this article
Laura Junka-Aikio (2011) Late modern subjects of colonial occupation: mobile phones and the rise of neoliberalism in Palestine, New Formations, 2011(75), -