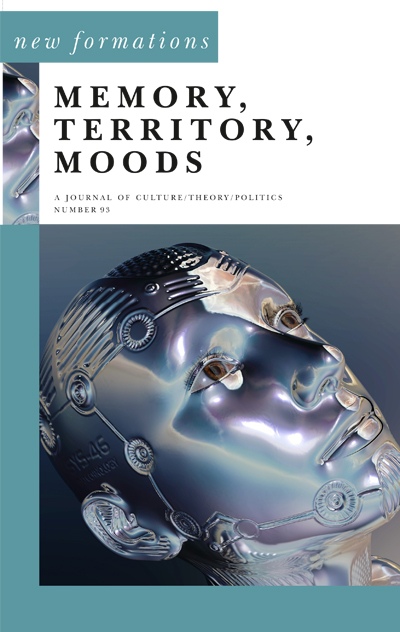 The obscure drama of the political idea: postcolonial negotiations, Deleuzian structures and the concept of cooperation

Deleuze rarely countenances concepts such as ‘rights’ or ‘democracy’ that comprise conventional political discourse. This is unsurprising, since these typically refer to properties of political identities or to intentional processes occurring between coherent moral agents; they reference the representational structures that Deleuzian philosophy aims to counter and unravel. His thought is nonetheless profoundly political in every aspect, insofar as it contends with the intensive dynamics of force relations that decompose and recompose forms. To understand political life in Deleuzian terms, we must first discover the immanent conditions of the political in the virtual Idea operating ‘underneath’ the political concept, in the intensive relations and serial dynamisms that determine the Idea to incarnate itself. Politics primarily concerns the force of virtual desire and the preconscious conditions of coupling: power acts in the dark libidinous passages between organised forms. This interaction describes a subterranean drama of relational individuation, directed by ‘partial’ and non-subjective ‘agents of communication’. This ‘obscure’ plane of differential force relations, then, is where the substance of Deleuze’s political concepts must be sought. In this paper, I understand Deleuze’s ‘structuralism’ in the light of a current political practice of negotiation that is shaping a new kind of relationship between the Indigenous Ngarrindjeri Nation and the South Australian State Government to produce a significant structural effect of decolonisation. I use this example to argue that a concept of cooperation is implied in Deleuze’s depiction of a systemic ‘difference operator’ that ‘relates difference to difference’.