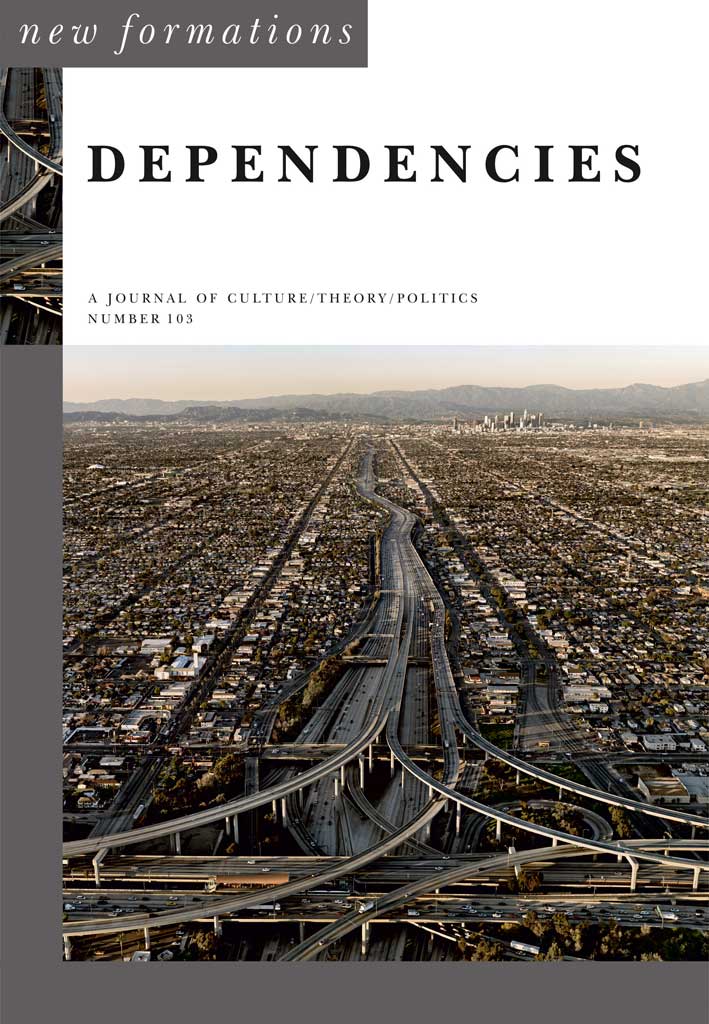 Quitting (the) Habit: Fossil Fuels, Governmentality and the Politics of Energy Dependency

This paper investigates habit in relation to fossil-fuel dependency. Habit names sets of actions and practices that are deeply codified into daily life, including practices connected to the use of large amounts of energy. Developing an understanding of energy habits appears to constitute a possible site of intervention into the ongoing use of fossil fuels. I argue that by tending to focus on individual energy practices, habit makes it difficult to raise larger, systemic questions related to energy use. Indeed, more critical explorations of habit, such as practice theory or via Bourdieu’s notion of habitus, emphasise the need to attend to system more than specific energy habits. Investigating habit in relation to energy does, however, reveal some of the current limits and problems involved in changing fossil-fuel dependency on the part of many states. The paper turns to an investigation of the operations of governmentality in relation to energy to show the multiple ways in which the contemporary configuration of state power makes it unable to fully attend to fossil-fuel dependency. Making small changes to energy use via changes to energy habit never results in the system change required. While habit can thus be a useful analytic tool in understanding state power in relation to energy use, the paper argues that it is not a mechanism through which one might fundamentally change current configurations of energy dependency.