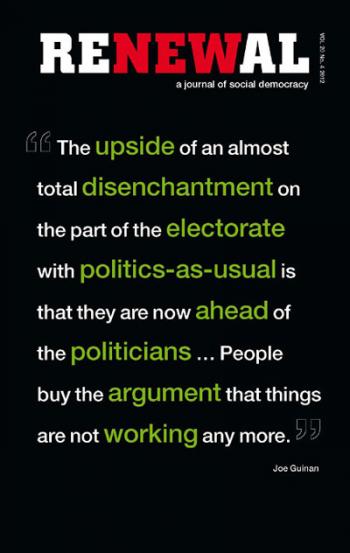 Before the Deluge: Public Debt, Inequality, and the Intellectual Origins of the French Revolution
Michael Sonenscher
PRINCETON UNIVERSITY PRESS, 2007

The ubiquity of debt

Debt is everywhere in our political discourse; the single social relation that links the multiple, intersecting crises of the world economy, and one which imposes the most crippling restrictions on the political agendas of social democrats (Sen, 2011). Three recent works, each (in their way) representative of some lively streams in contemporary academic and political practice, might help us to understand what’s really at stake in our current condition, by building discussions of debt and money in to meditations on history and political theory.

Michael Sonenscher and Isaac Nakhimovsky are both involved in an ongoing effort to reappraise the eighteenth century discipline of political economy and its relationships with moral philosophy and constitutional theory, a field that has emerged in coincidence with a revival of political interest in Adam Smith and the retreat of classical Marxism from the academy (for example: Hont and Ignatieff, 1983; Rothschild, 1998; Hont, 2005; Robertson, 2005; Phillipson, 2010; Reinert, 2011). The intellectual history of debt is revealed to be indispensible to the understanding of the representative governments that we now take to be distinctively ‘modern’.