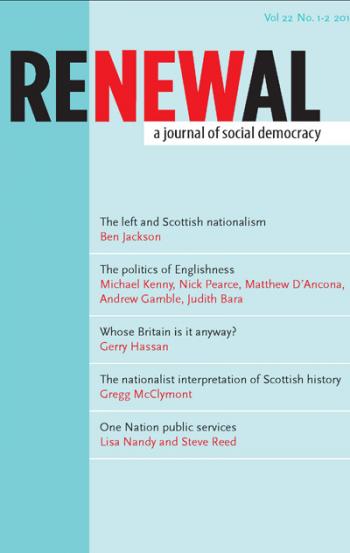 The left and Scottish nationalism

Disappointments, defeats and disillusion have been the left’s constant companions for many a year now. The electric shock therapy of Thatcherism followed by the various bitter pills administered by New Labour have led many principled socialists and social democrats to despair about what they see as a secular rightward drift in British politics. Faced with this seemingly gloomy outlook, the thoughts of the left naturally turn to escape routes: how to regain the initiative and recapture the idealism that was once the left’s home territory? An influential section of the left intelligentsia in Scotland, and a significant group of sympathisers elsewhere in the UK, argue that they have found an answer to this dilemma in the shape of Scottish independence. In the face of the wider retreat of the left in Europe and North America, and the local manifestations of this phenomenon in British public life, these advocates of a ‘radical independence’ propose a tactical retreat into the socialist bastion of Scotland in order to keep alive the values threatened by the global march of neo-liberalism.