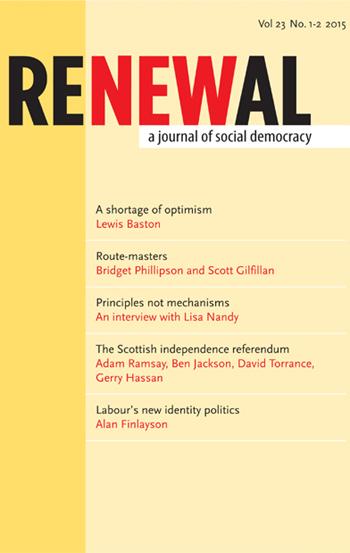 North East Combined Authority’s resolution in favour of re-regulation of local bus services offers a better deal for passengers and taxpayers. The consequences could have significant implications for the future of public services.

On 21 October 2014 the North East Combined Authority (NECA), representing the seven local authorities in the North East, unanimously resolved to press ahead with plans to give taxpayers a better deal from their local bus services (North East Combined Authority, 2014). The commitment by the NECA to pursue plans to re-regulate the industry through the proposed introduction of a London-style Quality Contract Scheme (QCS) represented a significant success for my four-year campaign for better bus services in the North East. I want to maintain the political momentum for the campaign ahead of the next step in the process – assessment of the proposals by an independent QCS board scheduled for next spring. We finally have a chance to bring about positive change in the provision of bus services in the North East – change that could have wider and lasting implications for industry across the entire country, and I am determined to see that objective achieved.