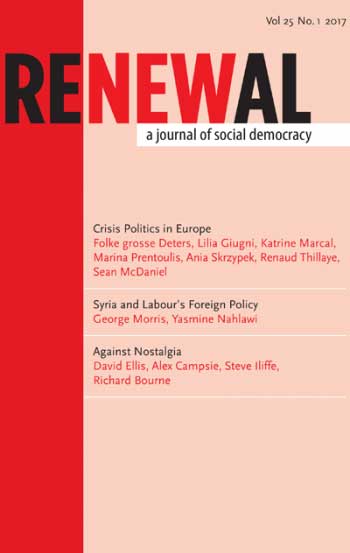 The European left after Brexit

Like that of Britain as a whole, Labour’s debate on Brexit has been strikingly insular. It has not recognised the impact of Brexit on European sister-parties, is not interested in the nature of our neighbours’ varying commitments to the European project, and has consequently not even begun to reckon with likely responses to British negotiating positions. As we argued in our previous editorial, this represents a missed opportunity to resist the gathering forces of right-wing nationalism and steal a march on the farcical diplomacy of the Conservatives. Renewal has since sought to open a dialogue with younger left thinkers and activists from across the continent, regarding the future of Europe and Britain’s place within it. This is very much a work in progress.