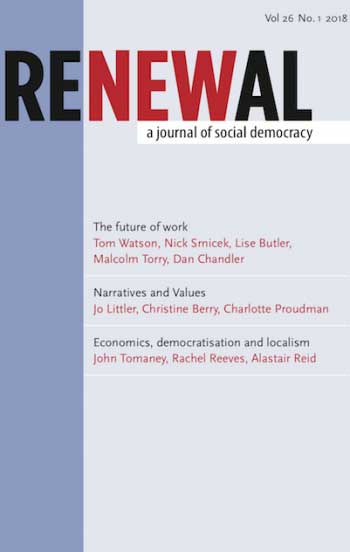 The Lost World of Peter Lee

County Durham emerged as a Labour heartland in the period between the First and Second World Wars, but the origins of this hegemony are poorly understood today. Labour’s rise was hard-fought and by no means inevitable. Peter Lee (1864–1935) was a political colossus who, during the 1920s and 1930s, held the leading positions in both the Durham Miners’ Association (DMA) and Durham County Council. He presided over Labour’s rise, exercising extraordinary local political power. Today, his life and work is largely forgotten in the region he did so much to transform, albeit he is commemorated in the New Town which bears his name. But his life bears scrutiny for the light it sheds on how Labour won and used power in Durham, the strengths and limits of this politics, and its contemporary relevance.