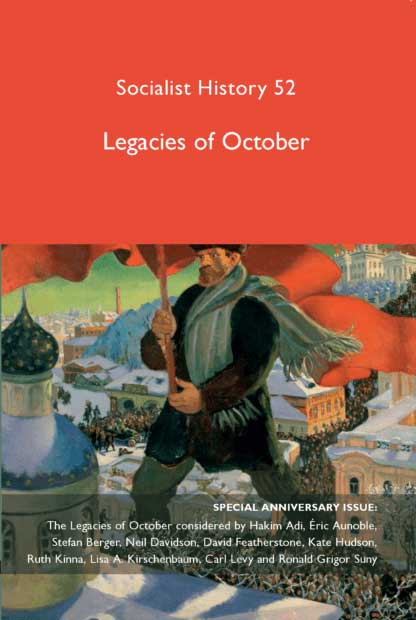 The Russian revolution of November 1917 – or October according to the calendar it inherited from the tsars – was the world’s first successful workers’ revolution and an inspiration to socialists everywhere. Established in the midst of Europe’s most senseless and destructive war, the new Soviet state met with concerted resistance from within and without its borders and drew on campaigns of international solidarity as part of a world-wide movement against capitalism and colonial rule. Nevertheless, when seventy-four years later the Soviet state collapsed, there was no significant movement to defend it either nationally or internationally.