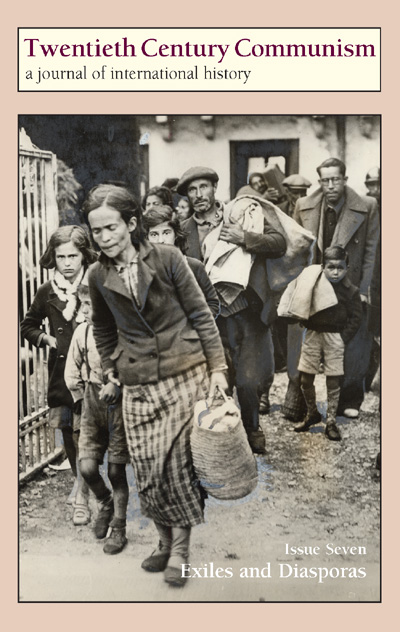 In 1931-1934 some 6-7,000 Finns from the North America migrated to Soviet Karelia. Usually the reason of this Karelian Fever has interpreted as a result of the communist propaganda. Radical-left Finnish workers were misled by the promises of workers’ paradise. The perception is partly grounded but politically biased, mainly a result of the cold war narrations. The explanation underestimates the importance of socio-economic reasons. The attracting factor was not so much the Soviet Union as an ideological alternative to capitalism but the vision that it offers work and along it better living standard for migrants. Soviet-Karelia was chosen as a end point of migration for same reasons why Finns had moved to the North America. There lived big Finnish communities which made possible to manage life in Finnish language, move was easy and there was a demand for migrants skills and workforce. Less important were pushing factors in the North America. World depression, exceptional high unemployment rate among Finns and outlawing Communist organisations made the life of radical Finns difficult.