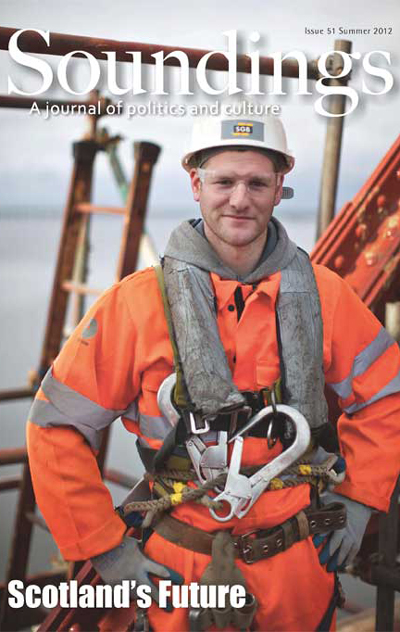 Scotland, nationalism and the left: a conversation

Can there be a politics that embraces both equality and identity?
A conversation between Douglas Alexander and Gerry Hassan

Douglas to Gerry
Before we get to where we’re going, I think it makes sense to be clear where we come from …

My mother worked as a doctor in the NHS. My father was a Minister in the Church of Scotland. Both of them were inspired by their Christian beliefs to engage in the common life of the community. My first home was ‘Community House’ in Clyde Street, Glasgow: the mainland base of the Iona Community. We lived above a cafe´ for the homeless and a meeting room in which UCS Shop Stewards gathered and the Scottish Branch of Anti Apartheid was formed. I was delivering Christian Aid envelopes even before I was delivering Labour Party leaflets. In the kitchen of my father’s manse was a poster that read ‘Live more simply so others can simply live’.

To cite this article
Gerry Hassan, Douglas Alexander, (2012) Scotland, nationalism and the left: a conversation, Soundings, 2012(51), -