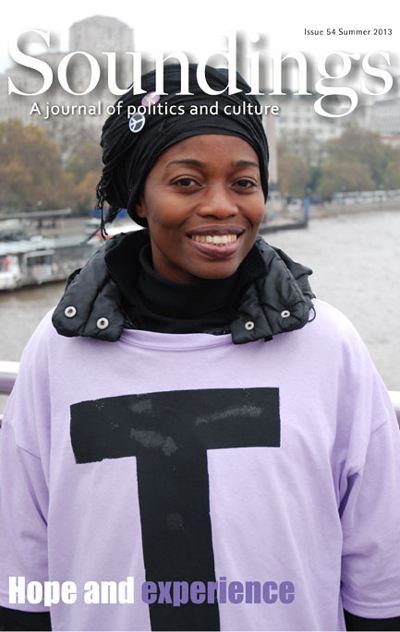 The roots of the coup

The roots of the coup
Paolo Gerbaudo, pages -

The role of young people and horizontal movements in the crisis in Egypt is discussed. More than fifty per cent of Egypt’s population are under twenty-five, and they have formed a strong centre and identity within the opposition movement. Most of these groups welcomed the army coup of July 2013. The problems of a simple celebration of ‘horizontalism’ can clearly be seen here; during the period of Morsi government there was little engagement by the revolutionary youth in the formal political process – a necessary part of moving from resistance to the construction of a new and democratic future. And, equally, the traditional and older left did not show themselves capable of turning themselves into organisations that young people would want to engage with. This failure of inter-generational engagement has led to the welcoming of the coup as a deus ex machina, a state above the state; the army has been called on to sort out militarily what civil forces could not sort out by themselves politically.