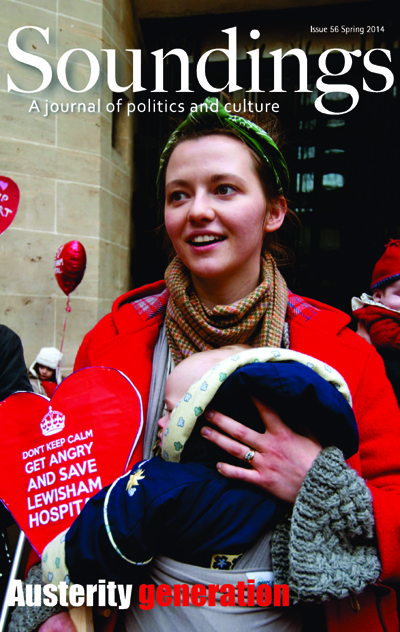 After the Euro, the Avra

After the Euro, the Avra
, pages -

The financial turbulence which began in 2008 has had overwhelmingly negative impacts on European economies and led to a political crisis of the Eurozone. In his 2012 Adorno Lectures, sociologist Wolfgang Streeck delivered a comprehensive indictment of neoliberal capitalism, epitomised in the implementation of the Euro. He argued that a country such as Greece would be better off returning to its old currency, since the austerity policies prescribed by all-powerful technocratic elites make long-term economic recovery impossible. These policies have no democratic legitimation, either in the south nor in the north. In France, economist Robert Salais has argued that European political union has been subverted over decades by increasingly doctrinaire neoliberalism. Both Streeck and Salais call for new federal constructions to rescue the European welfare state. While sympathising with this critical political economy from the major powers of the old continent, anthropologist Chris Hann makes the case for a different solution: a much larger currency union, covering the whole of Europe and Asia, coupled with a novel polity to bring 'the markets' under control and open up new possibilities for redistributive justice on a global scale. He sets out the reasoning behind his vision of Eurasian unity and speculates on how it might come about.