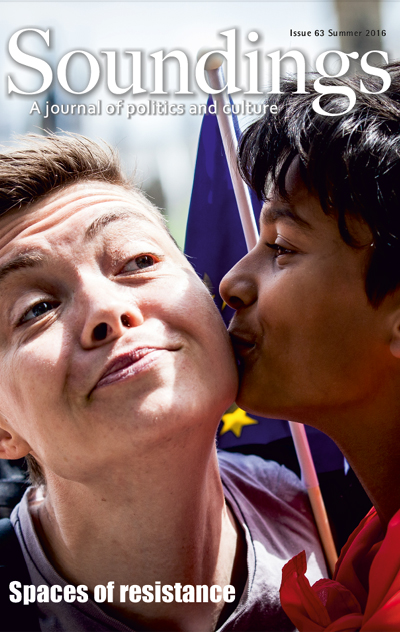 The neoliberal university and its alternatives

The neoliberal university and its alternatives
Michael Rustin, pages -

This article puts forward alternatives for higher education, as part of a series exploring programmatic alternatives to neoliberalism, in the belief that the identification of alternatives is a crucial part of the task of constructing a left challenge to the dominant consensus. Taking on Raymond Williams’s notion of the ‘democratic educator’ - as opposed to the ‘industrial trainer’ model of education, or the ‘old humanism’ model, Rustin puts forward a range of ideas to show what a university based on such an idea might look like, and how it would differ markedly from the current commercial, neoliberal, model. Among other suggestions, he argues that post-school education is a public as well as a private good, and should be seen as the entitlement of all citizens, supported and funded by the democratic state. It should be seen as a gift from one generation to the next, and offered to all within the age range of higher education - and not as an investment in the self to be paid for through a lifetime of debt. Given the current balance of power between the generations, older people would be able to pay for such a public service through such a means as a wealth tax. A rich society such as Britain can well afford such an investment in the future.

To cite this article
Michael Rustin (2016) The neoliberal university and its alternatives, Soundings, 2016(63), -