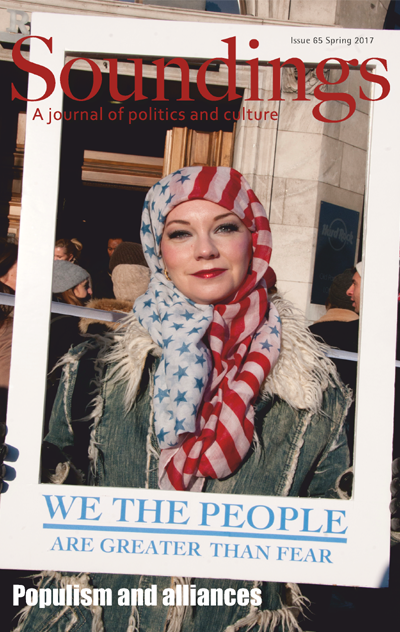 A discussion on what kinds of politics can create the best challenge to the right. The first contribution charts the successes and failures of the popular front policies of the 1930s, which were based on three key ingredients: narrative, organisation and the will to believe. The popular front narrative was based on the defining nature of the struggle of democracy against fascism; the organisation was largely provided by the Communist Party; the will to believe was more problematic, and poses the question of whether it is possible to construct a form of populism that does not involve costs that are scarcely less disastrous than those of fascism. The discussion then moves to parallels between the Popular Front in Spain and Syriza in Greece, both governmental alliances against a threat from the right. The question is posed of what kinds of alliances are acceptable in such situations, but there is also a discussion of how to construct a national popular politics: this is always something that emerges through a political process including the process of making alliances. Podemos is then discussed as a populist party that is actively seeking to construct a people – which for Podemos includes the act of constructing an enemy. Finally the discussion moves to a consideration of cross-class alliances, which are often seen as betrayals of the working class. One of the problems with this approach is that class structure is extremely complex, and it is difficult to read off what a pre-given class politics might consist of. It is also difficult to construct an alternative politics if factors other than class identification – for example nationalism – are discounted.