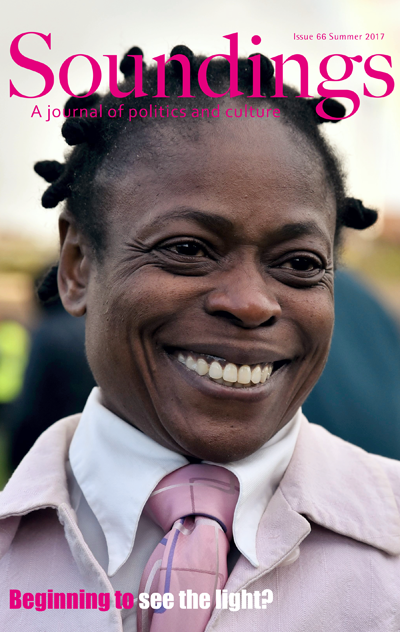 Generation: the politics of patriarchy and social change

In this first instalment of our Soundings series on critical terms, we look at the idea of ‘generation’, a term which has become highly prevalent within political discourse since the financial crisis. As with all the concepts in this series, the idea of generation is differently mobilised by different political actors. Right-wing thinkers use generation in a sense that can be traced back to Edmund Burke to mean the transmission of property and culture through time, while other commentators draw on meanings derived from Mannheim to refer to the experiences of particular cohorts at times of rapid political change. For activists on the left, it is important to distinguish between these different connotations of generation. The Burkean approach has regressive implications, for example in the justification of austerity as a way of protecting future generations from debt; and the Mannheimian understanding, although not as conservative, needs to be connected to an intersectional analysis that looks at other identity markers alongside those of age - such as class, race, gender and sexuality - so as to avoid flattening differences within cohorts and impeding solidarities between generations.