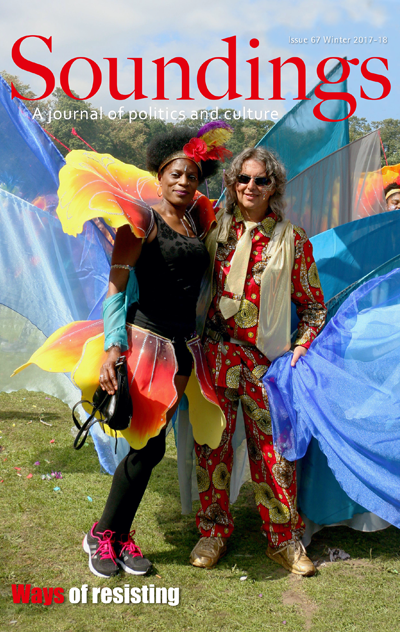 A letter from Catalonia

In the international media, the current situation in Catalonia is often explained with reference to the Franco era and the suppression of Catalan language and culture during that time. Commentators also refer to the fact that during the Spanish Civil War the majority of Catalans fought on the side of the Republican government, which meant that after Franco won the war, oppression in Catalonia was especially brutal: large numbers of Catalans were imprisoned, disappeared and killed by the Franco regime.