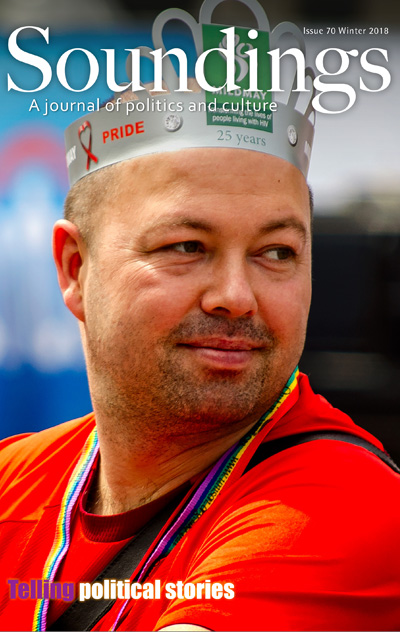 Antisemitism, anti-racism and the Labour Party

Arguments about antisemitism need to be understood in the context of the current political conjuncture - a time of increased racism in the wider society, but also a time when the issue has been weaponised in order to attack Corbynism. There is a need to acknowledge the existence of antisemitism in the left and Labour Party, even while calling for recognition that it also exists in other parties. Within the Labour Party, antisemitism should not be dismissed by loyalists who see all criticism as an attack on Corbyn, but nor should it be instrumentalised by his critics. For Labour and the left there are three separate strategic necessities - none of them easy: the short-term goal of finding strategies that can help Labour win in the next election; and the longer term goals of separating the issue of criticism of Israel from the issue of antisemitism, and integrating antisemitism into ideas about racism, from which it has been separated. Instead of antisemitism being associated with criticism of Israel, it needs to be understood as an aspect of racism.