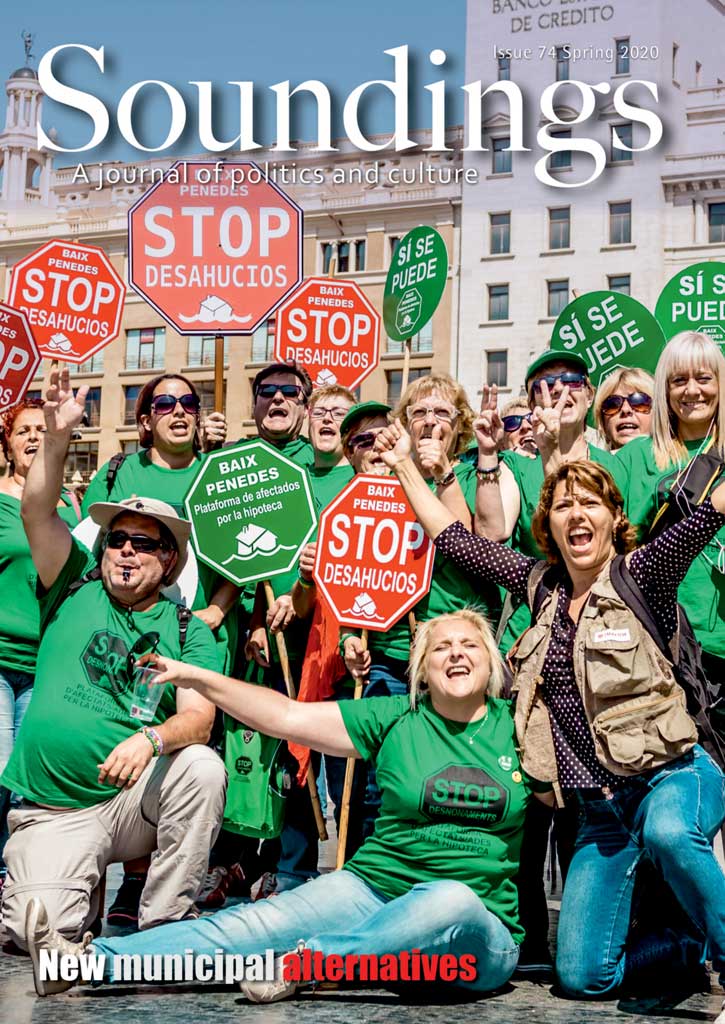 The New Left and its legacies

Mike Rustin discusses his lifelong involvement in the New Left, which began when he was still at school. He describes the history of the First New Left, including the role played within it by figures such as Stuart Hall, Edward Thompson and Raymond Williams, and the role of the New Left in student politics in Oxford University, where Michael was a student and a leading member of the Labour club. He looks at the changing relationships between the New Left and the Labour Party in the 1960s and the publication of the May Day Manifesto in 1967. He also discusses the founding of the New Left Review and the transition from the time of its first editor, Stuart Hall, to that of its second, Perry Anderson, as well his two terms as a member of its editorial board, and his continuing disagreements and agreements with its editorial direction. His reflections on contemporary politics include a discussion of the relationship of New Left ideas to current movements and the Labour Party, a critique of vanguardism, and thoughts on the founding of Soundings.