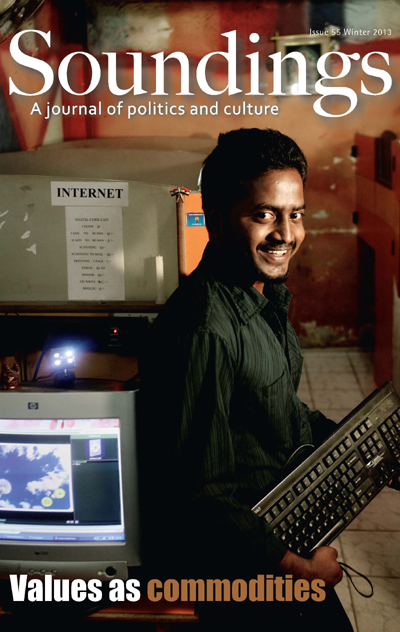 The idea that we all share common-sense values, and that specific proposals self-evidently ‘make sense’ according to these precepts, is a powerful legitimation strategy. The assumption that everyone is obviously going to agree with what is being proposed is in fact itself a means of securing that agreement. In the mean time a ferocious battle is waged over what actually constitutes popular common sense. Well-endowed supporters of neoliberalism are able to put substantial resources into shaping public opinion; and the left need to counter these activities by working with the grain of the good sense that exists alongside and within popular common sense - for example a widespread sense of what is just and unjust, of the rich being too powerful, of the need to look after the vulnerable. But articulating these ideas to a political project also requires work - and recognition that this work is central to political activity. When Labour politicians frame their proposals within neoliberal terms and rhetoric - for example when they talk about being tough on people living on benefits - they are actually undermining their own position.