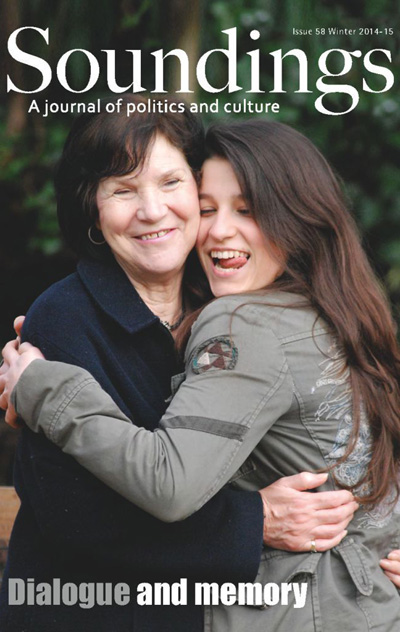 As a further instalment of the Kilburn manifesto, Rustin and Massey extend their arguments on neoliberalism to the realm of international relations and emphasise Britain’s key role in supporting the spread of global neoliberalism. There is a need to understand neoliberalism as a global system, and the importance of opposing it as such. The article begins by placing emphasis on the need to take a more global perspective when discussing neoliberalism, focusing on the recent crises in the Middle East, from Iraq, to Libya, Syria, Afghanistan, the Ukraine and Israel, as well as the recent emergence of Isis. After having established the importance of acknowledging Britain’s contribution to neoliberalism on a global scale, the article then finishes by suggesting some of the principles that should guide Britain’s role in the international sphere. It concludes by outlining the importance of this list of considerations for British foreign policy in order to oppose neoliberalism as a global system.