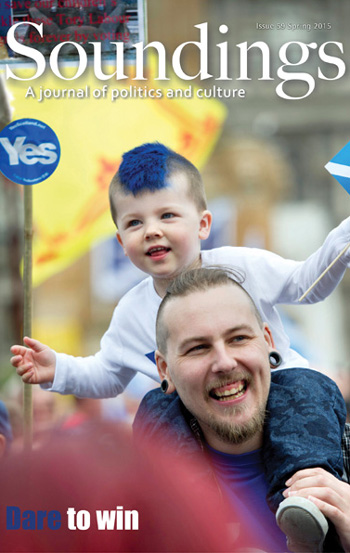 Reflections on the Soundings manifesto and the elections.

This article analyses the May 2015 UK general election from the perspective of conjunctural analysis – which seeks to understand how the deep structural movements in economy, society and culture are articulated together to shape any given political settlement. Although none of the main contenders in the election have programmes that offer a break with the neoliberal conjuncture, the authors examine the conditions of possibility for such a break. These include the possibility of the economy becoming once more an area of political contestation rather than consensus – a prospect which Syriza has opened up to a considerable extent. Even in the UK the plates may have started to shift – as has been seen in Scotland. If this does start to happen, a new progressive government would find it easier to enact real change.