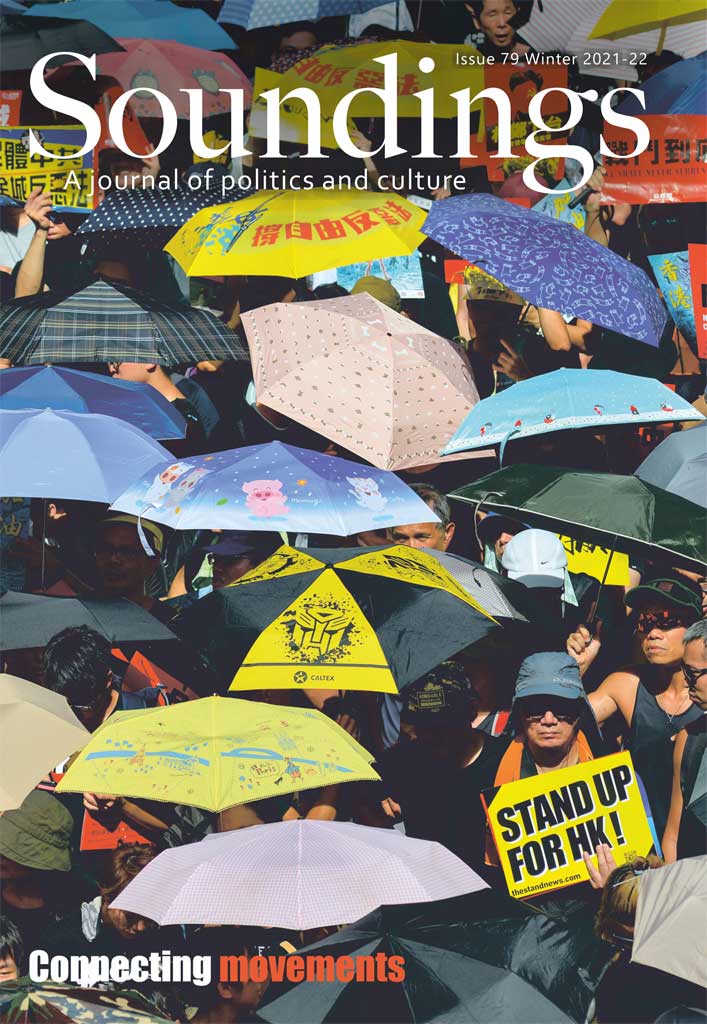 The crisis of social reproduction and ‘Made-in-China’ feminism

Crises of care and social reproduction have led to new debates and social movements around the world, but there has been little scholarly scrutiny in the global North on these issues as they are unfolding in China. Facing rapid population ageing and historically low birth rates, the Chinese government believes the country is suffering from a demographic crisis. Yet, the so-called population question is fundamentally a political one: who is bearing the brunt of biologically and socially reproducing the Chinese labour force who have fuelled the Chinese economy in the last four decades? As this essay unpacks, the country’s long-existing urban-rural divide and the unchecked patriarchal-capitalist mode of accumulation have produced uneven consequences among different social groups, intersectionally defined by class, gender and urban/rural citizenship, and thus have exacerbated existing inequalities. Rural migrants and the urban poor, mostly women, have become domestic servants for urban middle-class families, at the cost of their own well-being and of their families and communities. Across social classes, Chinese women are making their voices heard and taking actions to protest against systemic appropriation and exploitation of their care and reproductive labour, in what is a hostile political environment. Ranging from organised protests to individuals’ spontaneous complaints, ‘made-in-China’ feminism can shed new light on future feminist movements and solidarity building with feminists in the international community.